VIP Syndrome Killed Joan Rivers. Who will be next?

“Patience is the companion of wisdom” ~ St. Augustine

A physician friend of mine had an impactful office visit with me last month.  He is a great physician with an excellent reputation in our community, and he is as good a patient I have in my practice.  He takes impeccable care of himself, is diligent about maintaining regular office visits and arrives prepared, with both his lab work done and sets of questions ready for discussion.  However, in some cases, treating VIP individuals, whether they are friends or celebrities, can be a minefield.

It was shortly after that visit with my doctor friend that I learned about the death of Joan Rivers, the well-known comedienne.  The media reported that she suffered a cardiac arrest during an endoscopic procedure at an outpatient facility in NYC.  This story, reported in the news for weeks, gave me the opportunity to reflect on the challenges presented to health care workers and physicians like myself when providing care to VIPs.   Joan Rivers’ treatment at a Manhattan endoscopy clinic may be the latest example of medical “VIP Syndrome,” in which famous or influential patients get special treatment. Surprisingly often, it is not for the best.

Joan Rivers, as reported, had suffered from hoarseness due to a problem with her vocal cords. I would have considered three possible causes for her hoarseness: a vocal cord polyp (a benign growth), vocal strain (from overuse of her voice) or gastropharyngeal reflux (in which the acidic contents of the stomach regurgitate into the throat).  There are simple non-invasive treatments for each of these conditions that can delay or prevent the need for more aggressive intervention.  For vocal strain or vocal cord polyps, patients are instructed to stop talking — regardless of their occupation. The treatment for gastropharyngeal reflux is medication that reduces the production of stomach acid  (two common medications are Prilosec and the purple pill known as Nexium).

During my 30 years in practice, I have learned a healthy respect for invasive procedures and the value of patience; I believe “less is more.”  “Patience is the companion of wisdom,” as St. Augustine said.

The news media made it clear that Joan Rivers was working and entertaining right up until the procedure that ended her life.  I wonder if she was advised by her physician to stop talking to rest her vocal cords for a month, and if so, did she choose to ignore her physician’s orders?  The result was an unfortunate set of circumstances converging in the endoscopy suite where Rivers was anesthetized with the now well-known drug, Propofol. During the procedure her heart and brain were deprived of oxygen resulting in cardiac arrest, a severe brain injury, and her eventual death.

I have observed in medical communities across the country that patient treatments and procedures are excessive in healthcare today.  Patients, their families and healthcare professionals alike seem to believe that ordering more and more procedures that may or may not be necessary will result in better outcomes; in other words, “more is better.”  The incident involving Joan Rivers is one of many that challenge that notion.  The practice of medicine is very complex, and patience is truly a virtue — especially within the senior population that I serve.  Things have a way of working out when less aggressive, less invasive approaches are taken, rather than expensive and more hazardous ones.  And even the best physician cannot predict when one of those bad outcomes is going to occur. In a recent New York Times article about the challenges and dangers of taking care of celebrities, psychiatrist Dr. Walter Weintraub was cited in a quote from a 1964 edition of The Journal of Nervous and Mental Disease. He wrote, “the treatment of an influential man can be extremely hazardous for both patient and doctor. The V.I.P., cursed with the touch of Midas, arouses only resentment and fear.”  Dr. Weintraub wrote that physicians tend to perceive VIP patients as demanding and manipulative and resent them for it, which can diminish the quality of their care. He described what I have observed in the Joan Rivers case and that description also matches my experience that compromises can be made that result in bad outcomes.

I face situations every day with patients who think they are celebrities, with those who really are celebrities and with patients who are my friends and think they are entitled to preferential treatment. I would rather alienate a friend and practice medicine the way it should be practiced than compromise their care. After practicing medicine for 30 years, I know better how to take care of a medical condition than any of my non-physician patients or amateurs who obtain their medical information on the Internet.  There is a delicate balance and a challenge in addressing the medical needs of celebrities and friends and being the very best physician I can be.

I know that if Joan Rivers’ physicians had treated her as a patient rather than a celebrity, they might have been more conservative and instructed her to give her voice a month off.  If they had, the world might have been a quieter place, but she would be alive today. 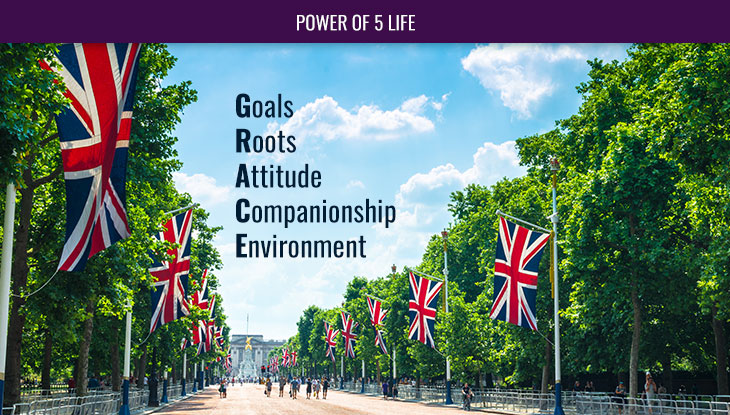 Queen Elizabeth Aged with GRACE Queen Elizabeth died September 8, 2022 after a 70-year reign as monarch of the British empire. I expect biographers will write 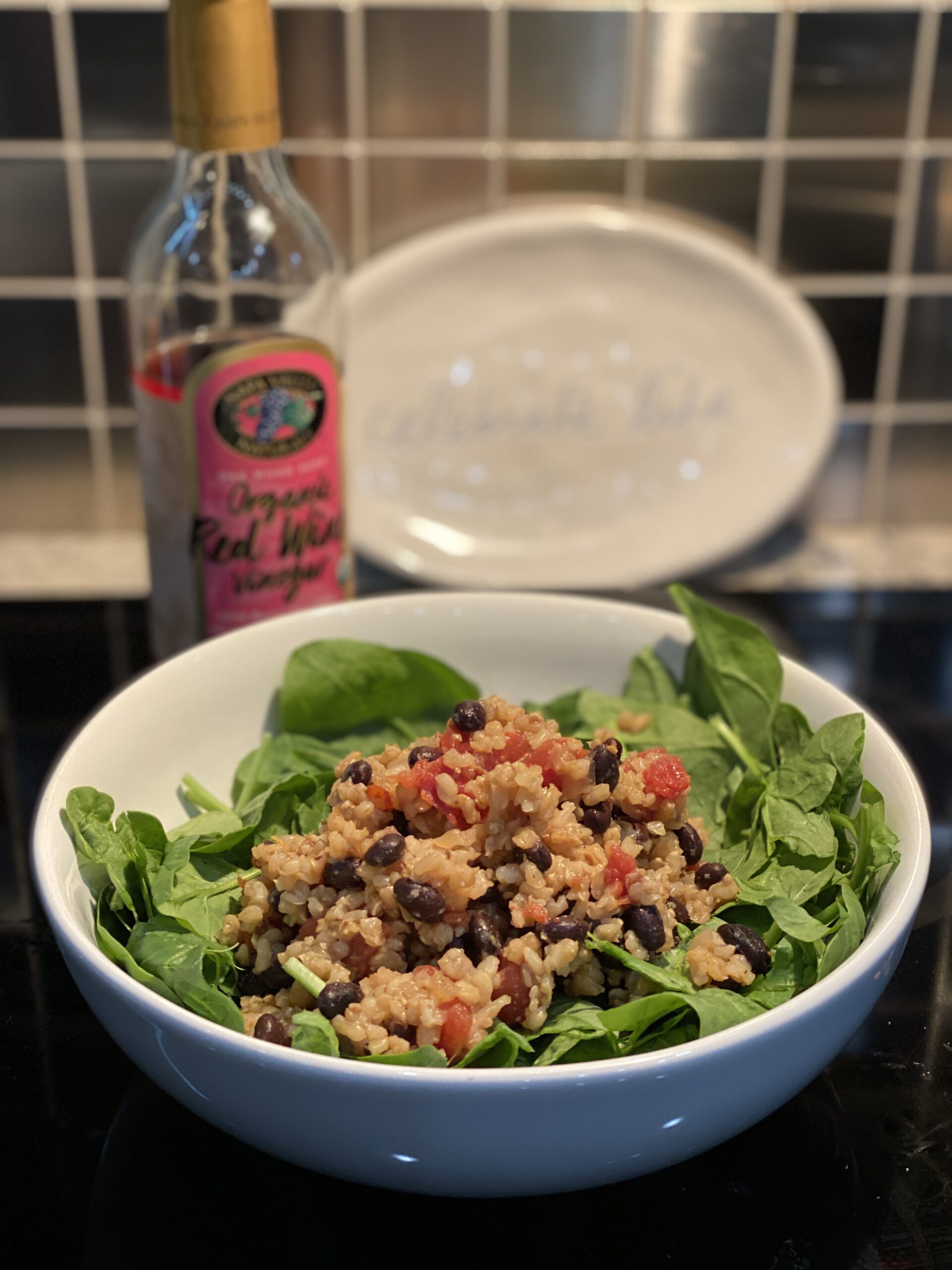 Black Bean and Rice -One Pot

Black beans with rice is a hearty blended of garlic, onions and spices make an easy one pot dish prepared on the stovetop along with