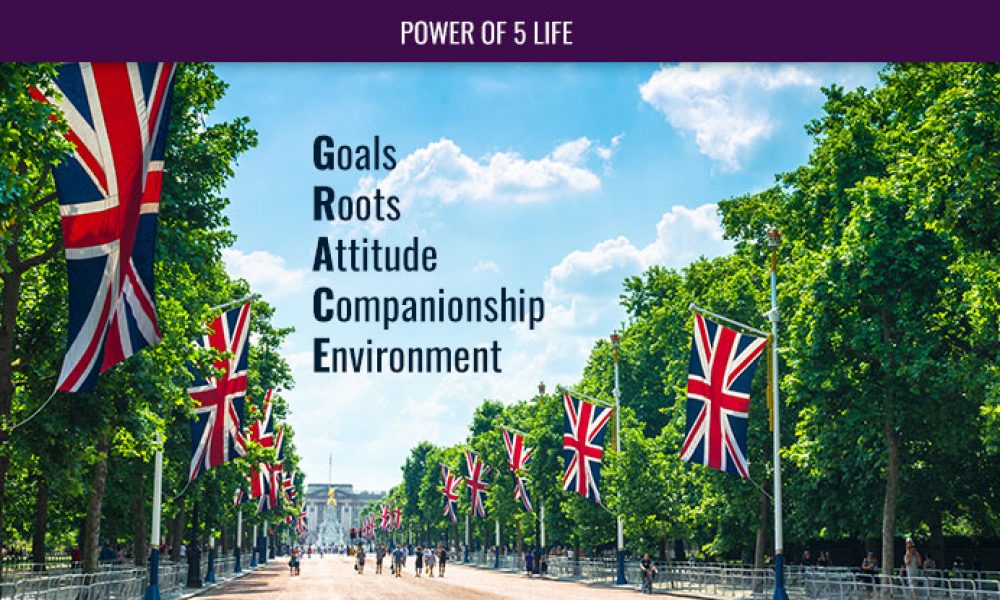 Queen Elizabeth died September 8, 2022 after a 70-year reign as monarch of the British empire. I expect biographers will write much about her life, accomplishments, triumphs, tragedies, and missteps. The Queen’s life was broadcast through the world’s media and her accomplishment of her long life as a ruler is quite notable.

I have followed the Queen’s career as an interested individual, a geriatrician with a special interest in longevity, and because she was born in the same year as my mother.

As I superimposed the Queen’s attributes and personal behavior on my GRACE (Goals, Roots, Attitude, Companionship and Environment) acronym for a happy, healthy, long life, I found she emulated all the characteristics. Granted, she lived a life of privilege, but she was under no obligation to incorporate any of the features to enhance her life. There were elements that were available to her because of her royalty, but she still followed habits that contributed to her longevity. Without dwelling on her hardships such as living through WWII, losing her father at a young age, ascending to the throne with limited preparation, and family misbehaviors, she still lived well past a predicted life expectancy.

So, what did she do to live for nearly a century?

From the very start of her reign as queen she set out a purpose: to preserve the monarchy and serve her country. She had definite goals and never retired.

Queen Elizabeth’s family educated her about her genealogical heritage. I know that in her early life, scientists knew or understood little about family genes and inherited illnesses. Her father was a heavy smoker and died of cancer, but her mother lived to age 101. It was only during her later years did anyone really understand the genetics of longevity, but she might well have reflected on the health of her ancestors.

In public, the queen presented a positive attitude, demonstrated gratitude, generosity, and kindness. Many who met her recounted her keen sense of humor.

The public will never know what went on behind closed doors, but the queen had long-lasting companionship and marriage, and she remained devoted to her family throughout her life. No doubt there were embarrassing events during her long life; throughout, she maintained a balance and cohesive family. We all observed how much she valued the companionship of her corgis. Prince Andrew and Princess Fergie have now adopted her four-legged companions.

Living the life of the monarch afforded the Queen many special environmental benefits.

The news media provided us with details about her love of horses and riding which as an activity is strenuous both for the horse and the rider. We are told the queen enjoyed being outdoors. She maintained a fit physique for all of her life and took relaxing breaks for tea daily. The queen had beautiful gardens and large estates which afforded her opportunities to be close with nature which is another benefit believed to promote good physical and mental health and longevity. While very few of us can live the life of a king or queen, we can reflect upon what might have been the contributors to her long life and aspire to incorporate those traits in our lives.

During this month of September, Healthy Aging Month, I urge you to reflect on her life and do what you can to incorporate GRACE into your life.

To a Long and Healthy Life, 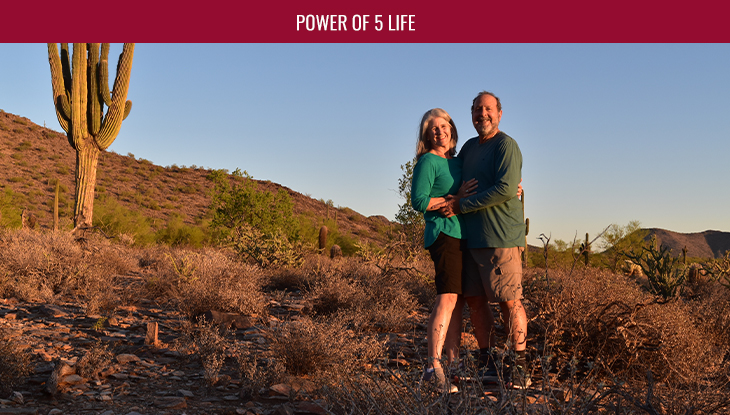 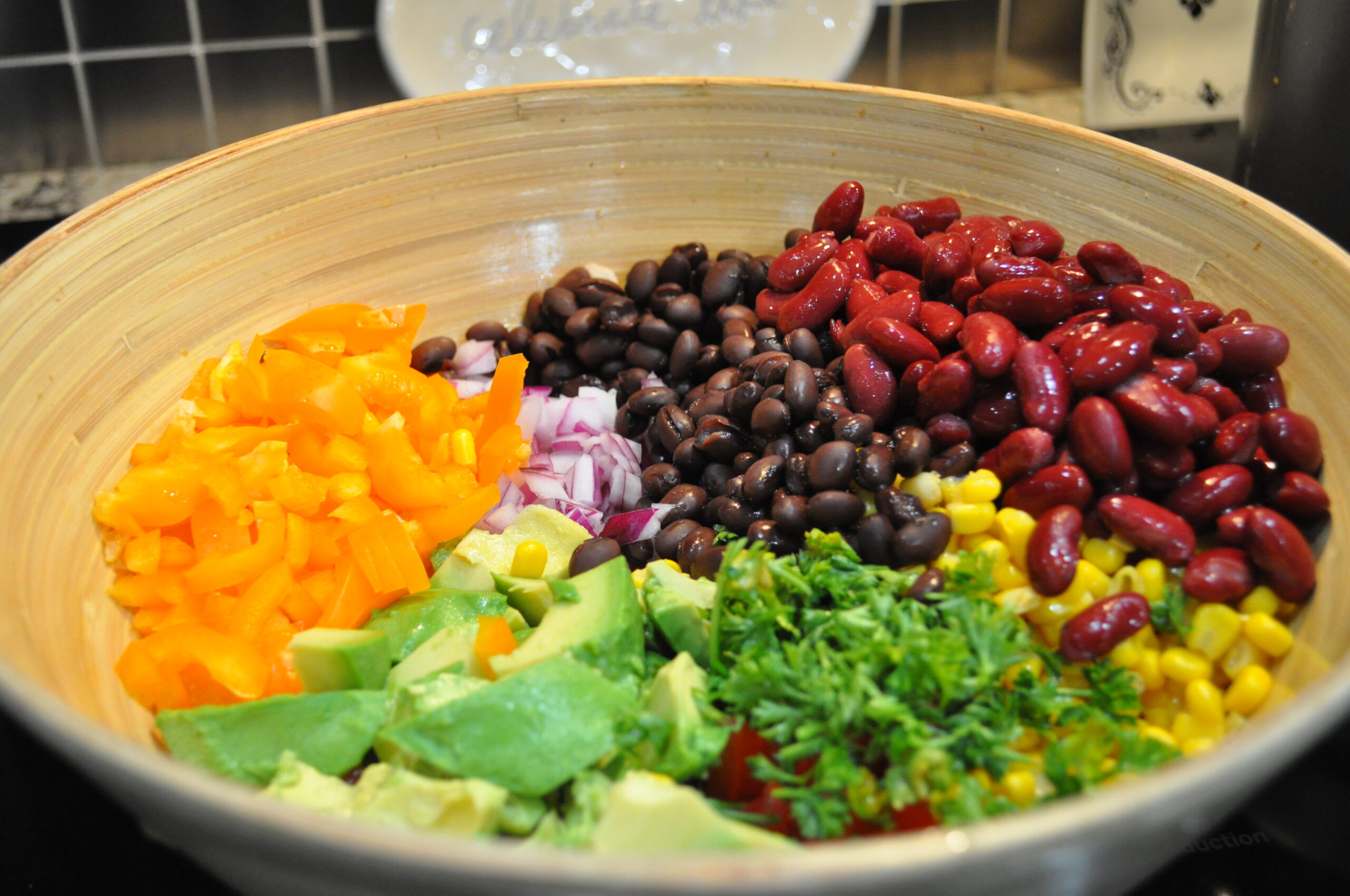