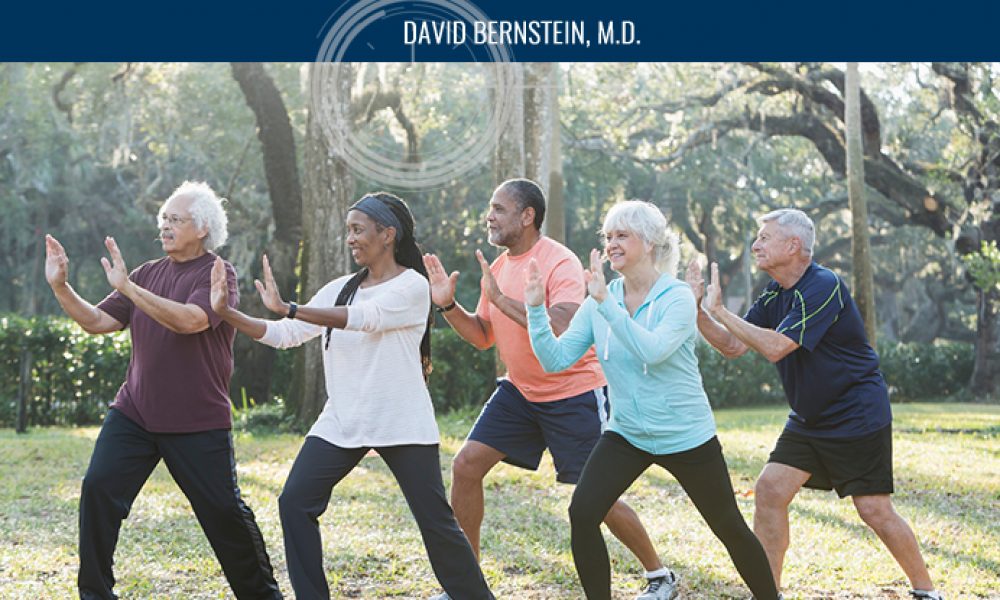 In January of this year, my wife Melissa and I followed our long-held desire (and recommendation from The Power of 5) to enroll in a Tai Chi program. For several years, I have been aware of the benefits of Tai Chi. I did my own research and learned from lectures at prestigious medical conferences of the strong medical evidence supporting the benefits of incorporating the practice of Tai Chi. It is said to round out a healthy lifestyle and promote longevity and youthfulness.

One such article, “Effectiveness of Therapeutic Tai Ji Quan (Tai Chi) Intervention vs. a Multimodal Exercise Intervention to Prevent Falls Among Older Adults at High Risk of Falling,” was published in the Journal of the American Medical Association in October 2018. It addressed the fact that falls in older adults constitute a major public health problem in the United States. The medical costs and societal costs are staggering. It is understood that falls are largely preventable and this study addressed that. The study was well-designed. The conclusion was that among community-dwelling older adults at high risk for falls, a therapeutically tailored Tai Chi balance training intervention was more effective than conventional approaches for reducing the incidence of falls.

On a different front, another recent article published in Frontiers in Psychology in January 2019 called, “Long-term Tai Chi Experience Promotes Emotional Stability and Slows Gray Matter (Brain Tissue) Atrophy for Elders,” studied the effect Tai Chi had on emotional stability and and brain atrophy. The authors concluded long-term Tai Chi experience might be beneficial to promote emotional stability and slow gray matter atrophy in the thalamus and hippocampus (areas of the brain associated with balance and memory respectively). It further suggests that the meditation component of Tai Chi exercise may also play a key role in this process.

You may think, what’s the big deal?
The fact is, there are hundreds of articles published in medical literature which reach similar conclusions.

So what does this have to do with The Power of 5?

The answer to this is simple: Tai Chi offers an opportunity to fulfill all five components of the Power of 5 formula with one single activity.

So far, the two articles I cited address the physical components (Sweat) by promoting exercise to help with balance, reducing fall risk, and promoting movement which is a form of exercise.

In my own practice of Tai Chi, I find it provides a great workout, one that increases my heart rate and respiratory rate and promotes perspiration (Sweat).

The second study relates to emotional stability and Stress reduction with the meditative component of Tai Chi.

By way of explanation, the process of meditation requires a person to be in the moment. In other words, it is not thinking about the past or future but the present. When doing a Tai Chi set, which generally takes twenty minutes, I immerse myself in the present, concentrating on the 108 movements. I don’t have time or energy to think of anything else. This is one explanation of why Tai Chi is often referred to as “Moving Meditation.”

I can attest that when we practice Tai Chi, we collectively become well aware that we are working to promote and improve our health and maintain our focus on eating in the most healthy way we can (Sweets). The exercise practice of Tai Chi, while invigorating, does promotes an inner calmness that I feel can also contribute to a good night’s Sleep.

Lastly, and I might say unexpectedly, I participate in community that is built around those practicing Tai Chi. As I’ve indicated in previous blogs in the Power of 5, we need to avoid loneliness. Developing a sense of community relationships (Socialization) with others is important. This is the unexpected and very valuable component I’ve discovered in Tai Chi which helps round out the five components of the Power of 5 Formula.

Since participating in this program, I have met people who have practiced in our community for two years, five years, and even beyond 20 years. Tai Chi promotes relationships and a sense of family.

I am well aware that there are many other ways to incorporate The Power of 5 in your lifestyle, but discovering Tai Chi and being able to get all five components in one place is quite remarkable.

I strongly recommend you try Tai Chi. Sample a class, or just dive in head-first like Melissa and I did.

PrevPreviousSweat: It Does the Body Good
NextSex & Socialization: The Fifth SNext 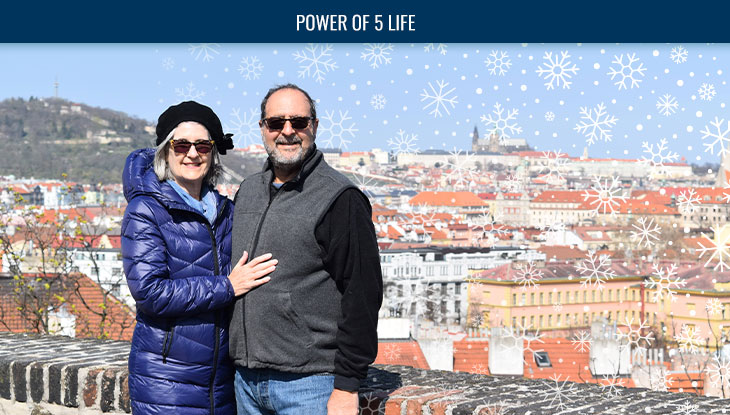 Caregivers: Differences, Similarities and Next Steps As National Caregivers Month 2022 draws to a close, let’s get personal about my experiences in caregiving as a 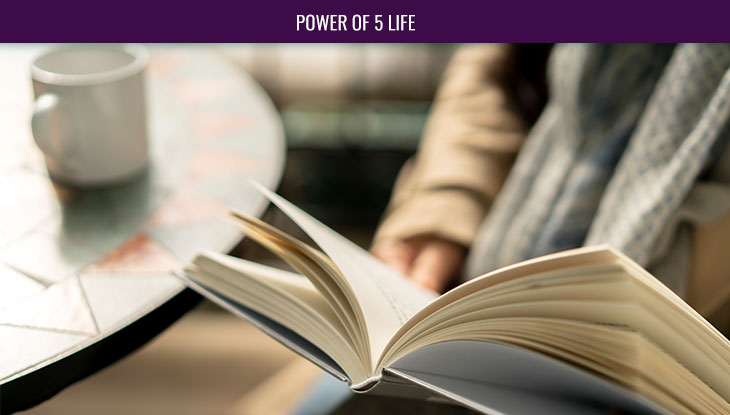